Nancy Harvey was the kind of person who would do anything for anyone. A devoted mother and grandmother, she played hard but worked even harder. Nancy owned and operated Atlanta Car Company, a used-car lot in Davidson County, and by all accounts, she was very successful. But on Jan. 25, 2013, an employee arrived to work and found Nancy brutally murdered. To this day, no one has been arrested for the crime investigators describe as “heinous,” leaving everyone wondering who killed Grandma Nancy.

The Killing of Nancy Harvey

Investigators believe Nancy was killed inside Atlanta Car Company the night before her body was discovered by an employee arriving to work. The business had been robbed. Although, the sheriff’s department has never said exactly what was taken.


An autopsy report released in May laid out horrific details: Nancy had been beaten, her legs bound with zip ties and her body and much of the business were doused with bleach. The Medical Examiner’s Office ruled her cause of death asphyxiation. 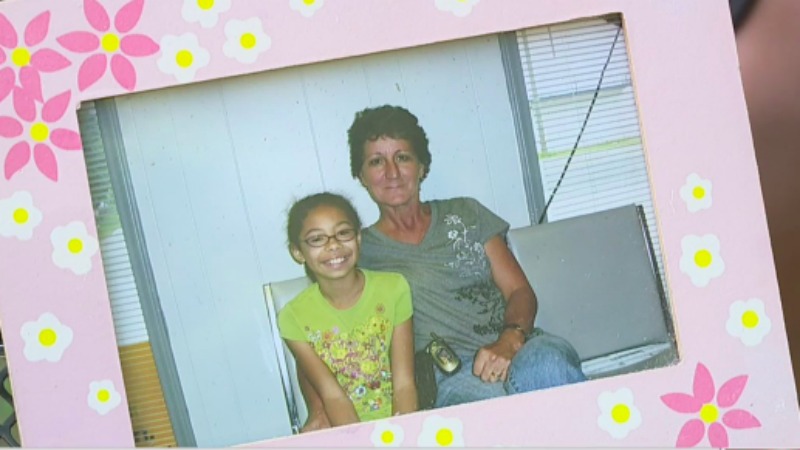 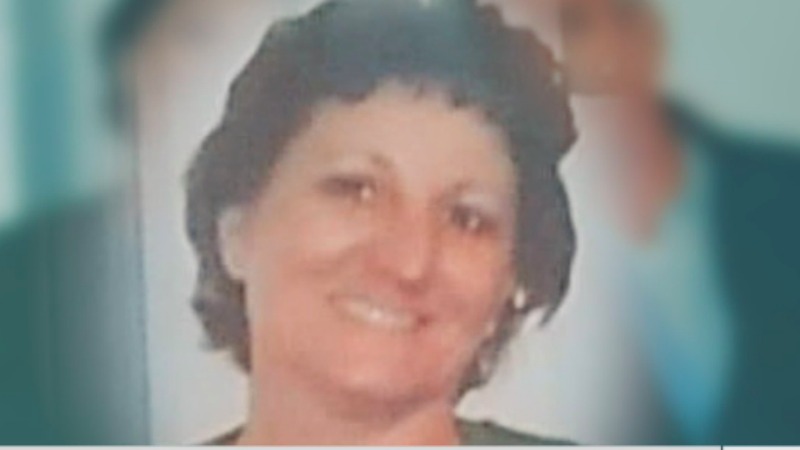 
The most compelling piece of evidence didn’t come out publicly until two years later during a news conference in 2015 held by then-Sheriff David Grice. The surveillance video shot outside Atlanta Car Company in December 2012 – just 52 days before Harvey was found dead – shows three people armed with guns wearing face coverings and tactical gear.


It was Harvey who turned the video over to investigators, but according to the Davidson County Sheriff’s Office, she declined additional security or patrols.


Authorities are confident the people captured in the surveillance video know exactly what happened to Harvey. 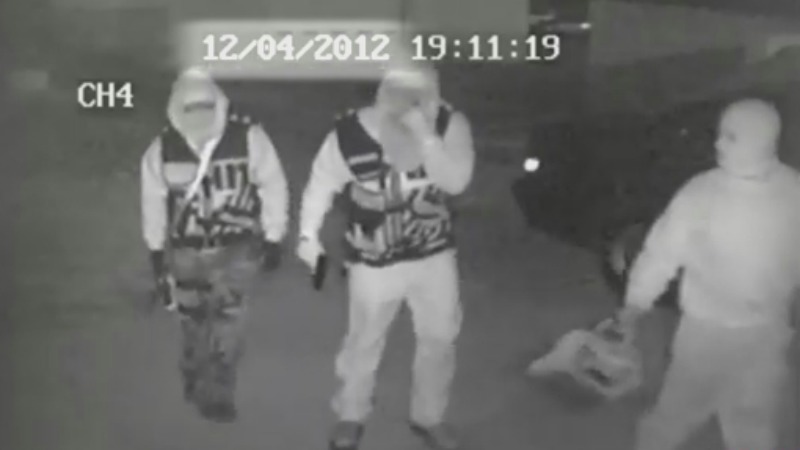 For years, the family kept Atlanta Car Company open in both memory of Harvey and the pursuit of justice.

“The theory behind it was always: as long as it’s open, people are driving by it, and they’ll say ‘that’s that place,’ and then at least her name would hopefully still be out there in somebody’s mind,” Harvey’s son Jay Grubert said. “It was never a business where any of us wanted to be.”

Around the four-year anniversary of Harvey’s murder, her family reached a turning point. They decided to close the car lot and gave themselves permission to move beyond the tragedy.

They are still determined to get justice for Harvey and hope one day they’ll get answers.

NC to ban CBD, hemp on Friday as bill sits in limbo