Tom Fogleman was a quiet, meticulous and generous man who managed his family’s country store right off a small highway in Alamance County, North Carolina. He ran the kind of store where you could buy most anything with an IOU. So who would brutally attack him, hitting him more than 27 times in the head, leaving him for dead on the floor of his store? It’s one of many cold cases, but this one is about to heat up as detectives put new eyes on the January 2002 murder.

The Murder of Tom Fogleman

It was slightly warmer than average—and very wet—on January 23, 2002. Almost one and a quarter inches of rain with wind gusts more than 20 mph. 61-year-old Tom Fogleman went to work at his family store, “Fogleman’s Store,” just as he had for decades. It’s an unassuming building along N.C. 49 in Snow Camp.


After sunset, two women reported walking in to get some cigarettes. Normally, Tom would have let them know he was there too, but the only voices heard on this night were coming from the TV, still on.


One of the women came around the corner to find Tom bloodied and battered. Murdered in the store his parents had started when he was just a boy. 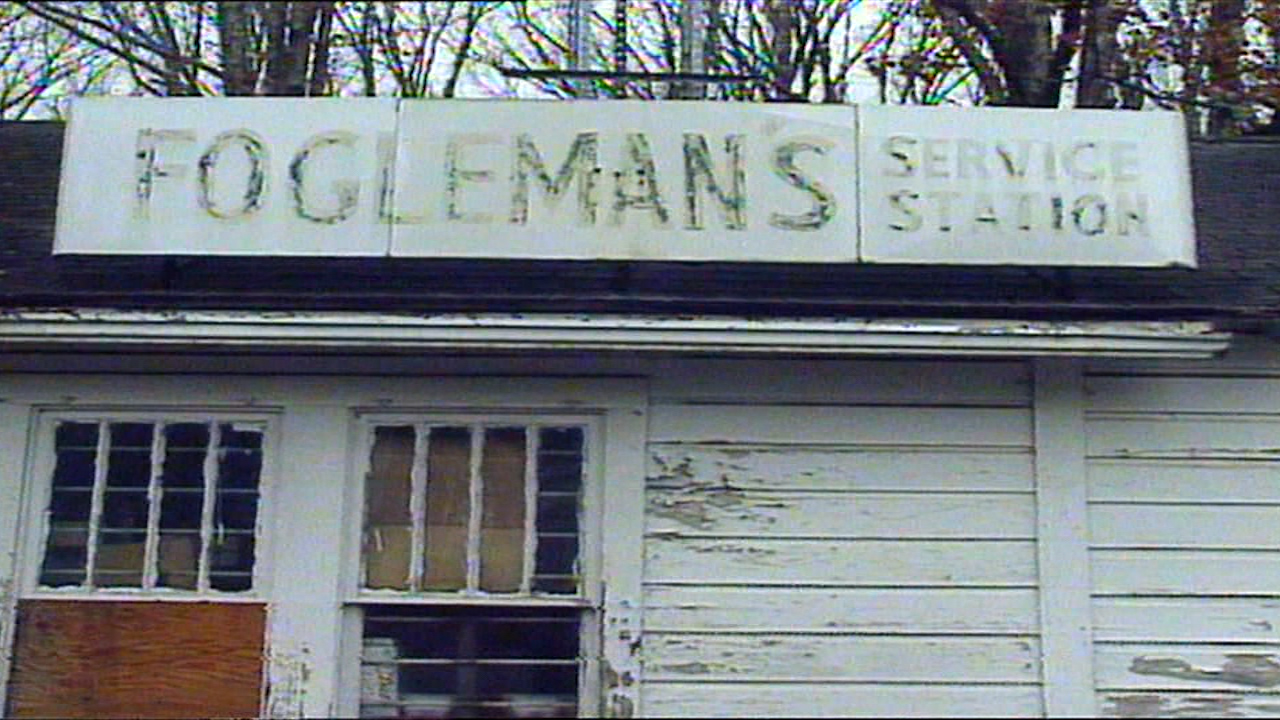 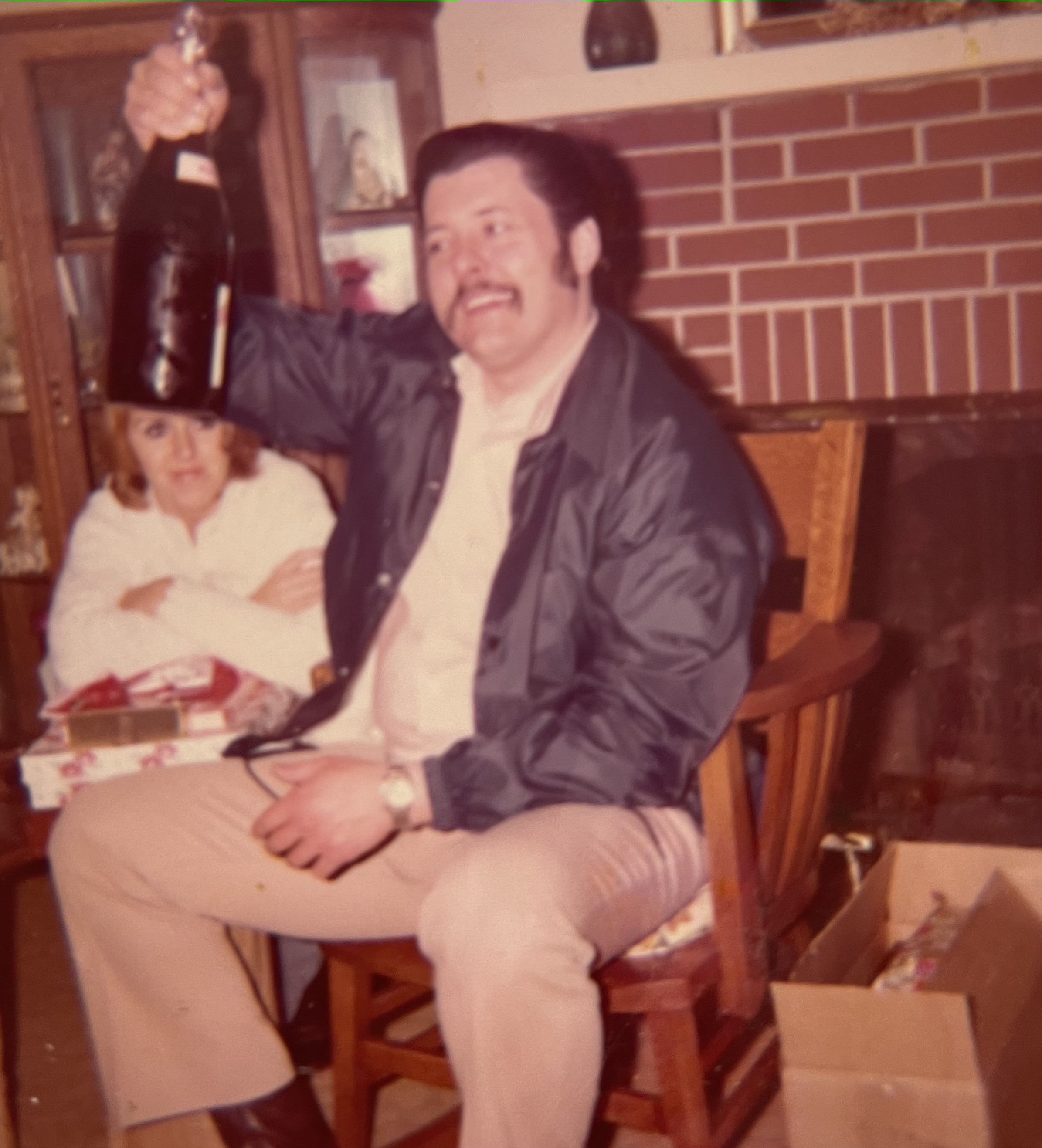 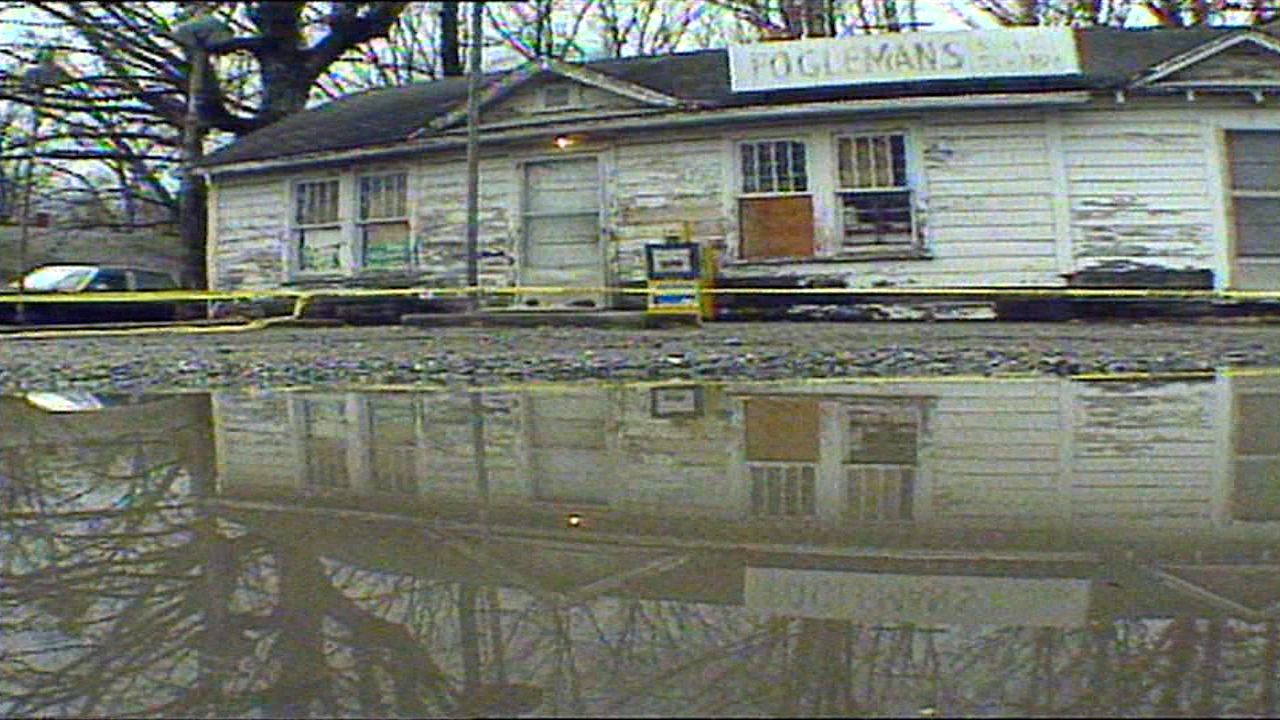 
Deputies roped off the store, stopping traffic to see if anyone had seen anything.


A report shows a woman told deputies she’d seen a small red pickup take off “at a high rate of speed” toward Burlington. There was no description of who was in it.


Our early stories say there was a motive. Tom was known to keep cash right in his front pocket, and the cash register was open and empty.


Autopsy reports show Tom Fogleman was hit more than 27 times in the head with a blunt object, and when a hammer was found down the road from the store, investigators said they had found the murder weapon.


Now, it turns out, the answers the sheriff’s office thought they had could be all wrong.


In February 2021, the Alamance County Sheriff’s Office released its latest plea for information with a new detective hoping to finally find the answers for which the family has waited nearly two decades.

NC to ban CBD, hemp on Friday as bill sits in limbo