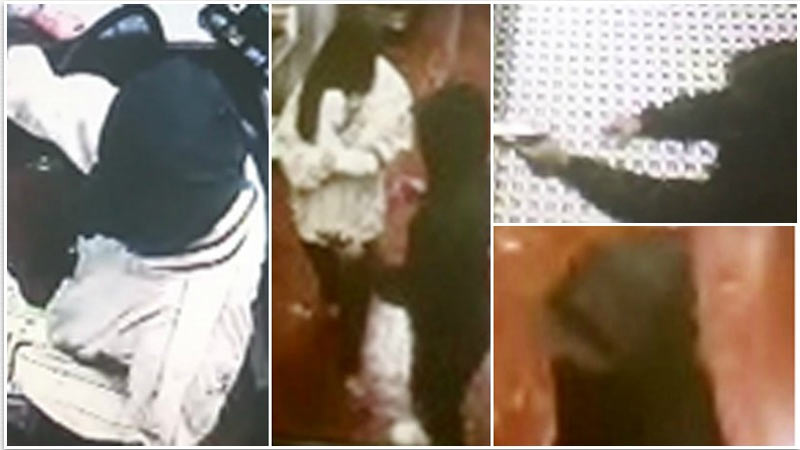 GREENSBORO, N.C. – Police in Greensboro are looking for two suspects accused of robbing a Ruby Tuesday restaurant at gunpoint.

Greensboro police said it happened as the suspects entered the business at 7611 Thorndike Road on Thursday.

The suspects allegedly robbed the business at gunpoint and then left on foot. There is no word on any injuries.

Callers can remain anonymous and may be eligible for a cash reward of up to $2,000.

GREENSBORO, N.C. -- A heated city council meeting took place in Greensboro Tuesday night. This in the wake of this weekend’s protests for George Floyd, the Minneapolis man who died at the hands of police.

As a response to the peaceful protests turned into riots in downtown Greensboro, Mayor Nancy Vaughan imposed a citywide curfew that started Monday night. She took time in Tuesday’s meeting to shut down rumors that she mandated a curfew in order to solely help downtown businesses.

GREENSBORO, N.C. -- Following days of unrest across the country, a Greensboro restaurant owner is using his business to promote change.

Anthony Knotts, owner of Seafood Destiny on West Gate City Boulevard, said the killing of George Floyd in Minneapolis, and other deaths at the hands of police officers, inspired a fundraiser for college scholarships.

HIGH POINT, N.C. -- On Wednesday, a cousin of George Floyd who lives in High Point spoke to FOX8 about Floyd's death.

Dr. Tyrone Rigsby is also a High Point pastor. He's said he's glad people are coming together to fight for what he calls outright justice because this type of violence could happen to anyone.

Don’t throw it out: What to do if you trashed your stimulus debit card