This response comes after the student government leaders and other students have voiced their concerns, asking for more to be done for sexual assault victims on campus.

A freshman claims she was raped at an off-campus apartment in November 2018. She says she reported the alleged assault to her cheerleading coaches at NC A&T but says the coaching staff failed to acknowledge her claims.

Last Friday, it was reported that the coaching staff was being investigated and the cheer team had been benched.

Wednesday night, Martin released a statement saying NC A&T plans to take the following actions in response to the recent events: Create a campus-wide committee made up of students, faculty and staff to evaluate the recommendations already submitted and provide opportunities for students to express their concerns on the issue.

The committee will also be put in charge of creating a timeline for action on how to deal with these cases and developing a strategy for resources. 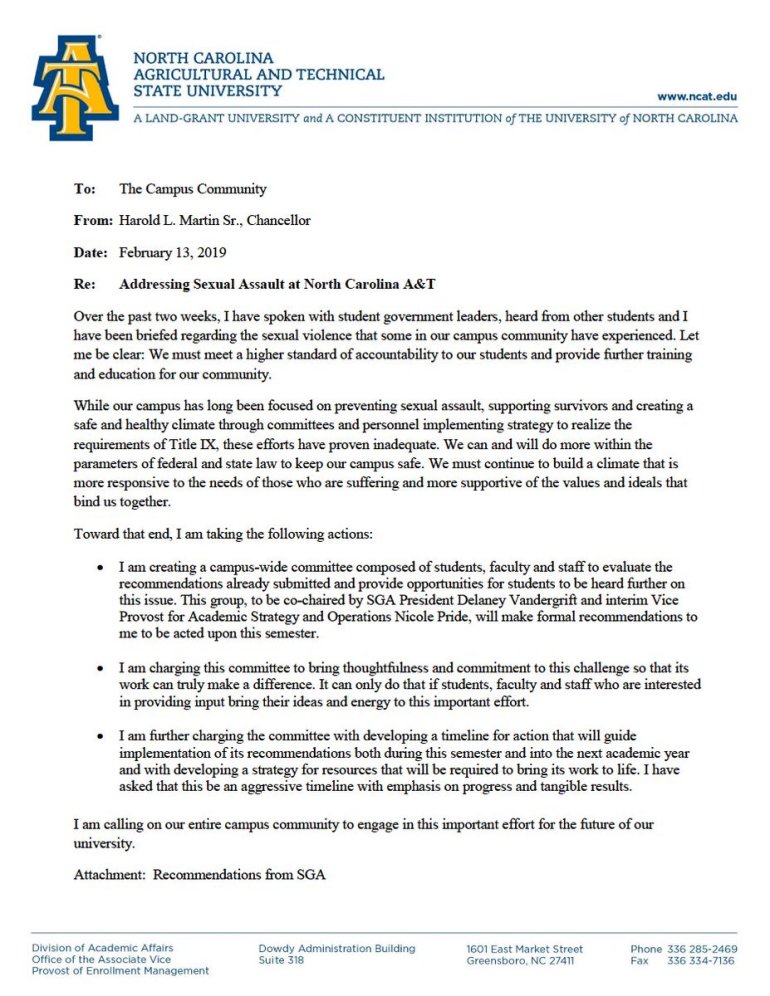 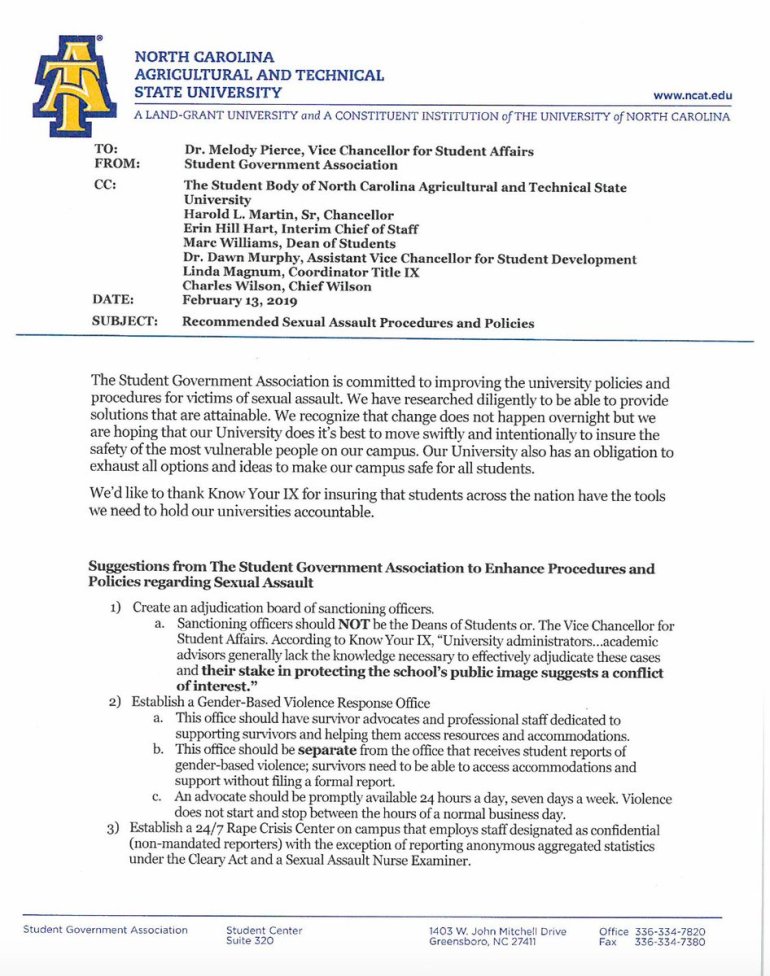 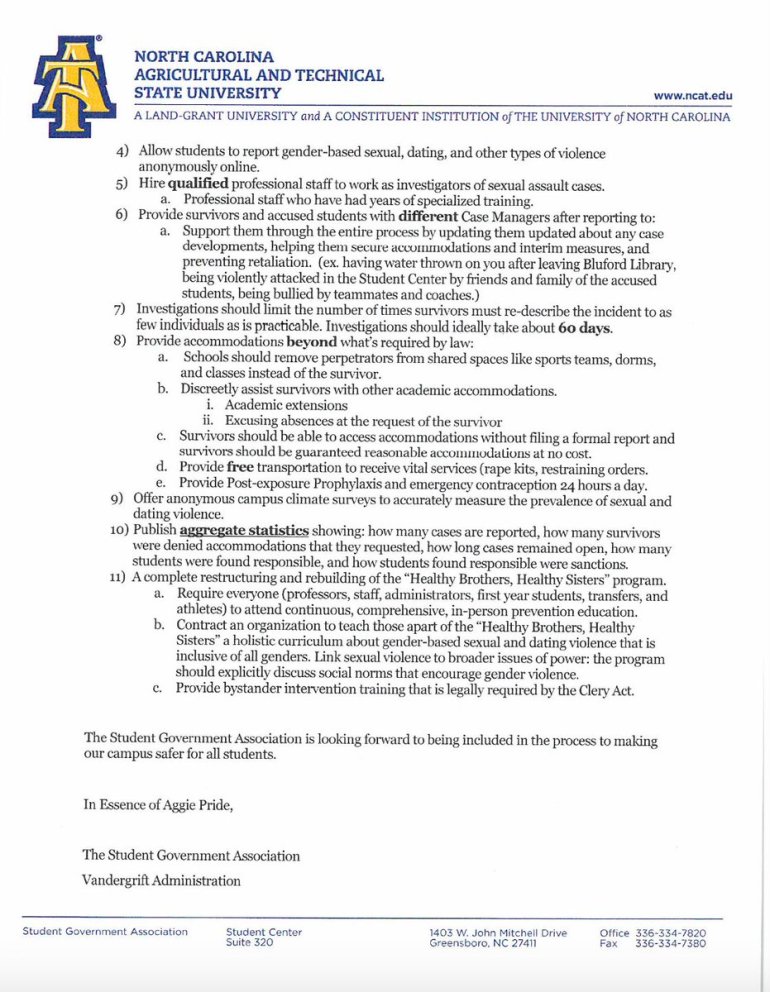 WYNNEWOOD, Okla. (KFOR) – Oklahoma State Bureau of Investigation agents are assisting an investigation at The Greater Wynnewood Exotic Animal Park, which was once owned by Joe Exotic.

WINSTON-SALEM, N.C. -- A Silver Alert has been issued for a missing Winston-Salem woman.

WASHINGTON – President Trump said Friday that he plans on signing an executive order on immigration that will provide a "road to citizenship" for recipients of Deferred Action for Childhood Arrivals (DACA) program.

Trump told Telemundo's José Díaz-Balart that he would be signing a "big immigration bill" that would involve the so-called Dreamers, immigrants brought to the United States when they were children.

Music for a Sunday Evening in the Park begins July 19; here’s the full schedule