SHARE
This is an archived article and the information in the article may be outdated. Please look at the time stamp on the story to see when it was last updated.
GUILFORD COUNTY, N.C. — A Guilford County man died after an amoeba entered his body and led to a deadly illness, according to the N.C. Department of Health and Human Services. Health officials confirmed that the death was directly related to Naegleria fowleri, also known as the “brain-eating amoeba,” which is naturally present in warm freshwater during the summer. Eddie Gray was in the Fantasy Lake water park in Hope Mills with a mission group from Kernersville’s Sedge Garden United Methodist Church when the amoeba entered his body, WRAL reports. The Centers for Disease Control say this amoeba enters the system through the nose before going into the brain. Victims then can develop primary amebic meningoencephalitis, as Gray did. The infection starts with severe headache, fever, nausea and vomiting before leading into a stiff neck, seizures and coma, NCDHHS reports. Gray died on Monday, less than two weeks after swimming at Fantasy Lake on July 12. The CDC says the brain disease is rare, but devastating. The state reports that there have been 145 known cases from 1962 to 2018, only five of which were in North Carolina. Guilford County has not seen any cases in at least the last five years. Infections like these usually only happen when temperatures have been high for a prolonged period of time. Local health officials are working with the water park to provide guidance and education about the presence of Naegleria fowleri and how to take precautions when in natural bodies of fresh water. The state says there is no way to eliminate the amoeba from freshwater lakes, and that the public should take the following precautions: “Our sympathies are with the family and loved ones,” State Epidemiologist Zack Moore said in a news release. “People should be aware that this organism is present in warm freshwater lakes, rivers and hot springs across North Carolina, so be mindful as you swim or enjoy water sports.” Gray was 59 years old when he died on  Monday, according to his obituary. “He will be missed by all who knew him, and his greatest joy was his family,” his obituary reads. “He spent his spare time kayaking, camping, hunting, fishing, NASCAR, and spending time with his wife as they loved on their grandchildren.” The family’s attorney provided a statement to FOX8 which read, “Mr. Gray’s death was tragic and untimely. The family is currently asking for privacy and respect during this difficult time. Otherwise, at this time, the family has no comment.” The water park is posting the following fliers: 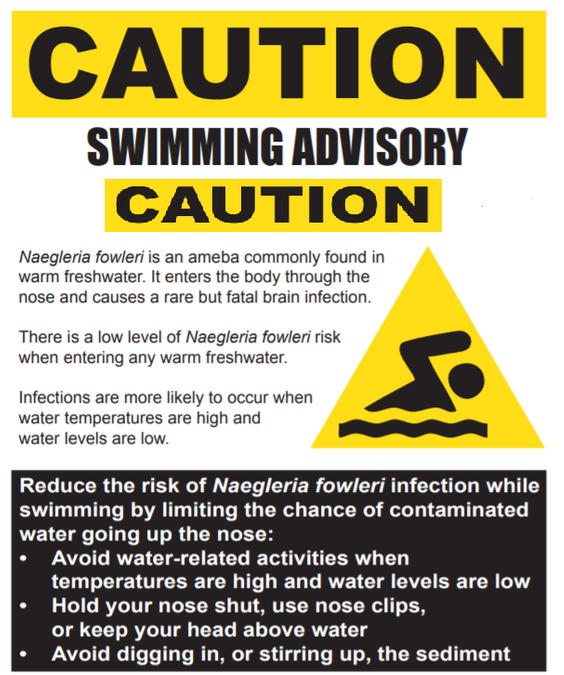 Before picking up the conventional bouquet or box of chocolates, here are seven Valentine’s Day gifts that will be the most popular in 2023.

No matter which wine you’re looking for this Valentine’s Day, from cabernet to pinot grigio, you’ll be able to find it online.

Since a romantic meal is the focal point for many couples on Valentine’s Day, having the best table decorations is crucial to creating the proper mood.