INDIANAPOLIS, Ind. — Summer is here and so is a dangerous new trend called sunburn art.

Sunburn art is a new trend where people are using sunscreen to draw designs on their bodies before going into the sun.

The idea is to get a severe sunburn so that the “design” created with the sunscreen is visible. 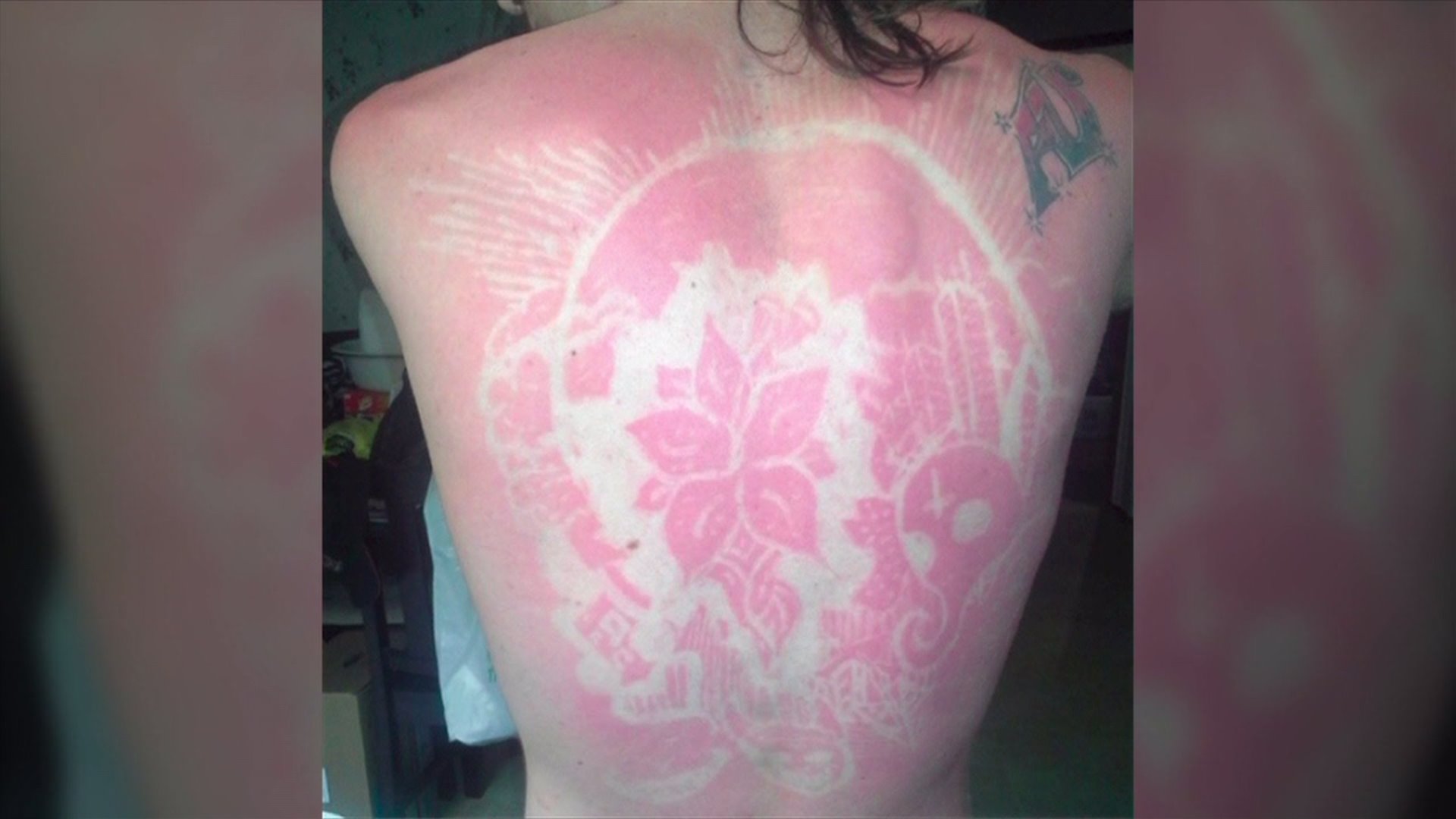 Dermatologists say this fad can actually increase your risk for melanoma by 50 percent.

“It is intense sunburn, which increases your risk for melanoma which is the most deadly of the skin cancers,” Dr. Christopher Obeime, a dermatologist with St. Vincent Health, told WXIN.

Sunburn art can also make your skin age faster, according to dermatologists.

“The collagen gets fragmented and gets old, it looks like old skin. The more sun exposure you have the sooner your skin gets the changes that we are talking about,” Obeime told WXIN.

An estimated 73,000 cases of invasive melanoma will be diagnosed in the United States in 2015, according to the American Cancer Society.

“I think it goes with the mentality that people believe this won’t happen to me. Because more than two intense sunburns increases your chances for melanoma by 50 percent,” Obeime told WXIN.

Heche to be taken off life support, organs donated

Fire breaks out at NC A&T

No child support, no hunting under Utah law

Fire breaks out at NC A&T

Heche to be taken off life support, organs donated