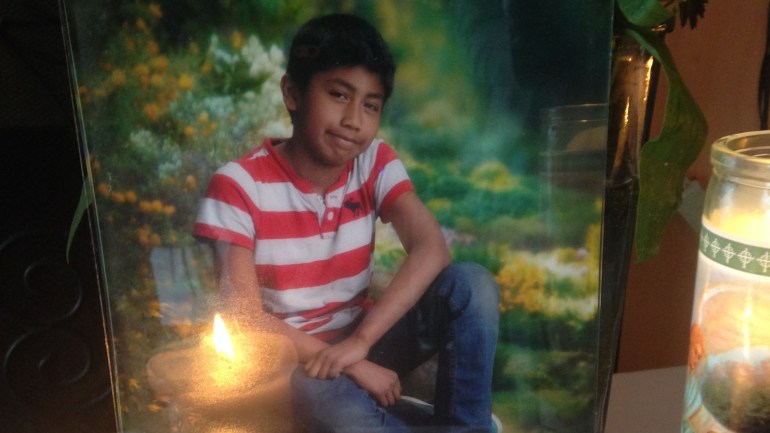 WINSTON-SALEM, N.C. — A child has died from his injuries after being struck by a vehicle moments after getting off a school bus in Winston-Salem.

The accident happened in the 400 block of East Wright Street at about 3:25 p.m.

Police say 10-year-old Alexander Torralba Perez was struck by a 2014 Toyota Rav4 traveling toward Emerson Street. The driver of the Rav4 has been identified as Imani Louise Blanche Stanley, 21, of Winston-Salem. 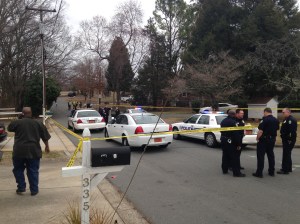 Stanley left the roadway to the right and and struck Perez, then continued to travel eastward until colliding into a small tree and fence.

Police say Stanley then exited the vehicle and left the scene, but was subsequently taken into custody.

Perez was transported to Wake Forest Baptist Medical Center where he later died from his injuries.

Stanley is charged with misdemeanor death by vehicle, felony hit-and-run and failure to maintain lane. She was placed under a $35,000 secured bond.

Perez was a student at Konnoak Elementary School.

GREENSBORO, N.C. -- A heated city council meeting took place in Greensboro Tuesday night. This in the wake of this weekend’s protests for George Floyd, the Minneapolis man who died at the hands of police.

As a response to the peaceful protests turned into riots in downtown Greensboro, Mayor Nancy Vaughan imposed a citywide curfew that started Monday night. She took time in Tuesday’s meeting to shut down rumors that she mandated a curfew in order to solely help downtown businesses.

GREENSBORO, N.C. -- Following days of unrest across the country, a Greensboro restaurant owner is using his business to promote change.

Anthony Knotts, owner of Seafood Destiny on West Gate City Boulevard, said the killing of George Floyd in Minneapolis, and other deaths at the hands of police officers, inspired a fundraiser for college scholarships.

HIGH POINT, N.C. -- On Wednesday, a cousin of George Floyd who lives in High Point spoke to FOX8 about Floyd's death.

Dr. Tyrone Rigsby is also a High Point pastor. He's said he's glad people are coming together to fight for what he calls outright justice because this type of violence could happen to anyone.

Don’t throw it out: What to do if you trashed your stimulus debit card