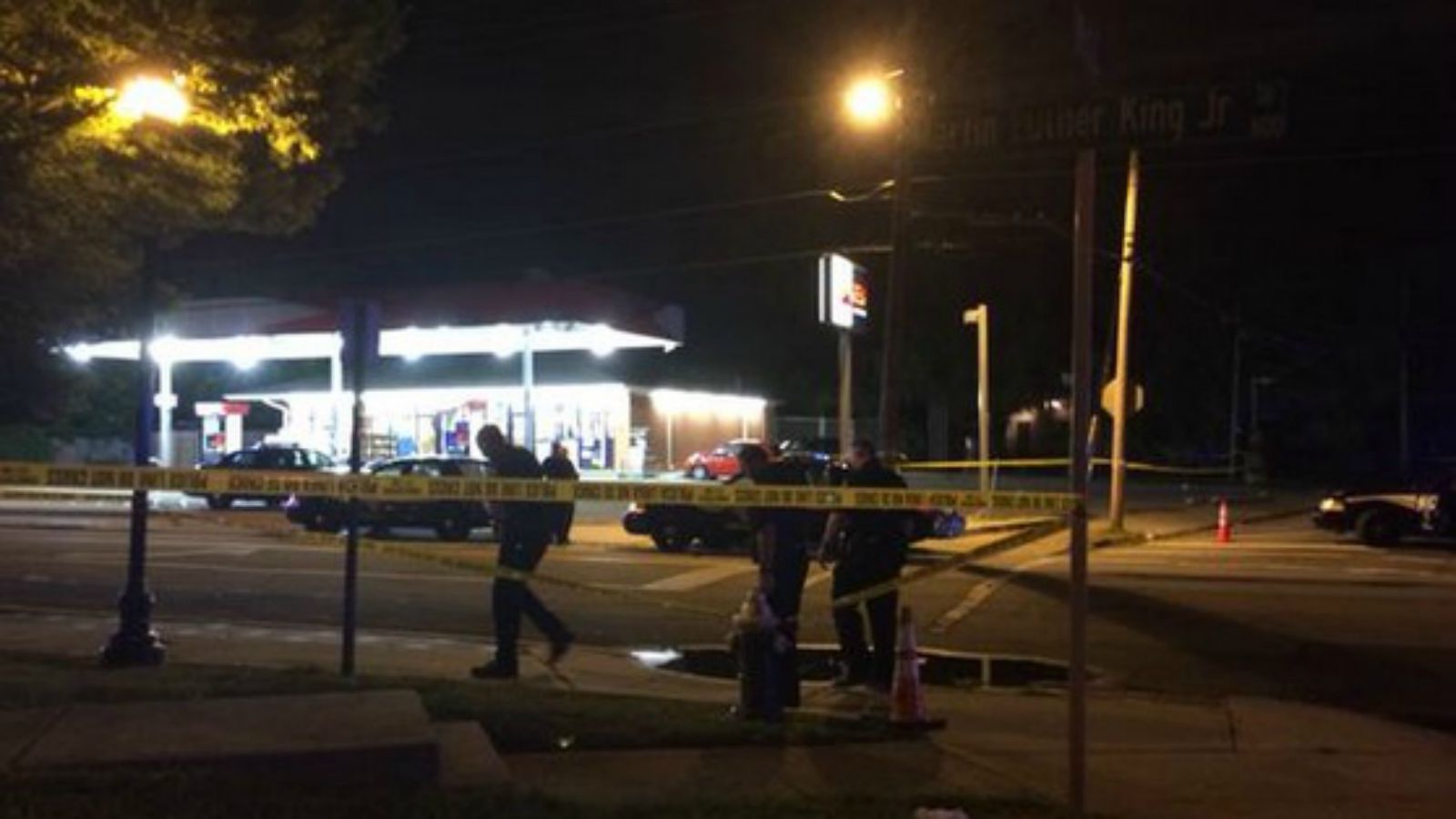 GREENSBORO, N.C. — Two people are in the hospital after a fight, involving a group of men, broke out on Martin Luther King Jr. Drive in Greensboro Friday morning.

Officers broke up the fight and left the scene.

Shortly after, they received a call about shots fired in the same area.

When police returned to the area they found two gunshot victims. The rest of the group had fled the scene.

Both gunshot victims were taken to a local hospital with non-life-threatening injuries.

The investigation is ongoing.

Anyone with information about this incident is asked to call Crime Stoppers at (336) 373-1000.

GREENSBORO, N.C. -- A lane of Interstate 85 southbound was closed after a crash involving a tractor-trailer, according to Highway Patrol.

The N.C. Department of Transportation says the incident began at about 3:55 a.m. near Exit 122 for I-73, and the scene is not expected to clear until 8 a.m.

On Wednesday, deputies responded to an assault in the Cabin Creek Road area.

WASHINGTON (AP) — As the U.S. enters “what may well be the toughest and deadliest period of the virus,” President Joe Biden is putting forth a national COVID-19 strategy to ramp up vaccinations and testing, reopen schools and businesses and increase the use of masks — including a requirement that they be worn for travel.

Biden also will address inequities in hard-hit minority communities as he signs 10 pandemic-related executive orders on Thursday, his second day in office.

‘Come with me if you want to live’: Schwarzenegger gets COVID vaccine, urges others to follow suit

DHS: Biden administration will pause some US deportations for 100 days

Winston-Salem State University to be featured on ESPN ‘First Take’