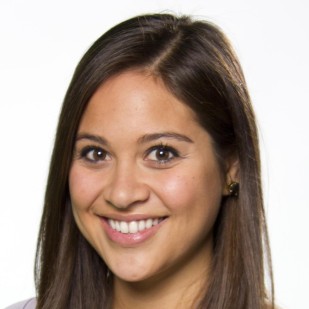 Stephanie comes to the Piedmont Triad from KBTX-TV in Bryan/College Station. She covered a vast range of stories during her time reporting in Central Texas, including everything from Johnny Manziel’s rise to fame and the West, TX fertilizer plant explosion. Before that, Stephanie worked behind the scenes on the assignments desk at KHOU-TV in Houston.

Stephanie graduated from the University of Southern California with a degree in broadcast journalism. While in Los Angeles, Stephanie balanced her time reporting for USC’s Annenberg television and radio news stations, and interning at CNBC and E! News.

Stephanie loves getting to know new people and places, so contact her via email, Facebook or Twitter and tell her what’s going on in your community.