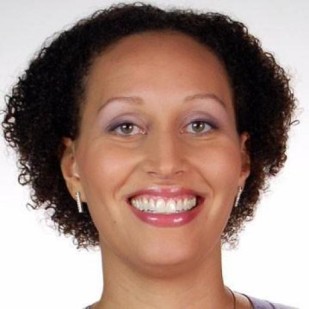 Sheeka Strickland is living her dream. She loves meeting and talking to new people. She’s honored people give her the opportunity to explain what’s going in the community.

Sheeka joined the FOX8 Family in June 2008 as a reporter/fill-in anchor. Before coming to FOX8, she was the weekend anchor/reporter for WMAZ in Macon, GA.

While Sheeka was at WMAZ, she won an Associated Press award for an investigative story about undercover sheriff’s deputies that had sexual relations with prostitutes on the job.

Go dawgs! Sheeka earned her bachelor’s degree from the University of Georgia, where she majored in broadcast news.

Sheeka loves basketball and tennis. She also enjoys theater, traveling and brushing up on her American Sign Language skills.

If you’ve got a story idea, Sheeka would love to hear it! Send her an e-mail at sstrickland@wghp.com.