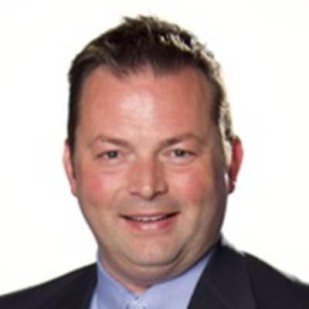 Brent Campbell is FOX8’s Winston-Salem Bureau Chief and a Piedmont native who grew up in the Davie County seat of Mocksville.

Brent began his career at WPDE-TV in Myrtle Beach as a general assignment reporter and in his four years there he moved through the ranks to anchoring the morning and noon news, while doing entertainment reporting. In South Carolina Brent was recognized by the South Carolina Educators Association for outstanding reporting in education. He also received a South Carolina Associated Press award for feature reporting.

Brent came back home to the Piedmont and the station where he interned to join the FOX8 staff as the Winston-Salem Bureau Chief in 1999. In his time covering the Western Piedmont, Brent has joined many community groups. The Winston-Salem Jaycees named him one of 2004’s Outstanding Young Leaders.

In 2010, Brent was honored with an Emmy nomination in the category of General Assignment Reporting.

Brent was a cheerleader at Appalachian State University and graduated with a communications degree in 1995.

Brent enjoys hiking, camping and spending time with his two dogs — a golden retriever named Jake and a Siberian husky named Sydney — on an afternoon hike.

In the free time he has left, he hasn’t given up cheerleading. He’s the head coach at Wake Forest University.