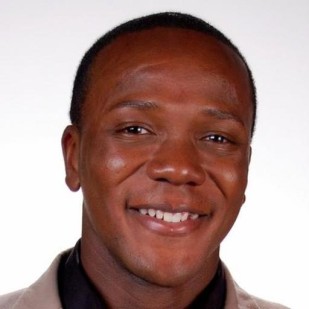 Brandon Jones is FOX8’s newest reporter. After spending two years in the heat and humidity of Texas, Brandon is glad to be back in cool weather.

Before coming to FOX8, Brandon was a reporter/fill-in anchor at KBTV in Beaumont, Texas. While at KBTV, Brandon won a Southeast Press Club Award for a serious feature story he did on controlling the mosquito population in Southeast Texas. Before that, he spent time at WDIV in Detroit as an associate producer.

Brandon is a huge supporter of his Detroit sports teams, but developed a love for the Dallas Cowboys during his time in Texas. He earned a bachelor’s degree in communications from Oakland University. In college, he interned at all four local affiliates in Detroit.

Brandon loves to travel, cook, and catch a good movie when he has the time.

If you know of something going on in the community, Brandon would love to hear it! E-mail him at brandon.jones@wghp.com.