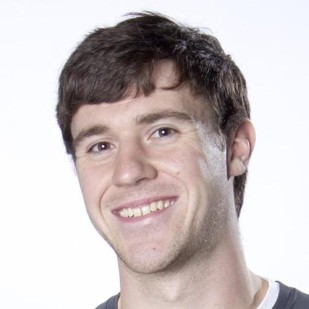 I’ve been producing content for MyFOX8.com and helping to manage our Facebook page and Twitter handle for about three years. I’m a native of the Piedmont Triad and an alumnus of High Point University. When I’m not working, I spend the majority of my time exercising, reading, playing games and relaxing with friends. I also love basketball and enjoy riding motorcycles (in the right weather).