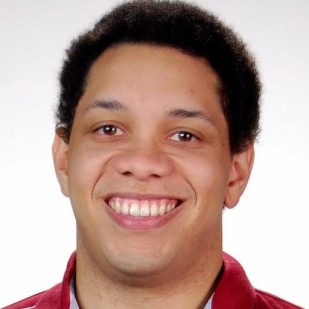 I’ve been helping to keep MyFOX8.com “Always On” since September 2010. I’m originally from the small town of Philippi, W.Va. and am a proud alum of Marshall University. Go Herd!

I joined the FOX8 family after completing internships at The Denver Post and with the Emmy Award-winning reality show, “Jamie Oliver’s Food Revolution.” I also won several national awards for my Web work while at Marshall’s student radio station, WMUL.

The Southern hospitality makes me proud to call North Carolina my new home. Don’t hesitate to Email me if you have something you want to share with the Piedmont.