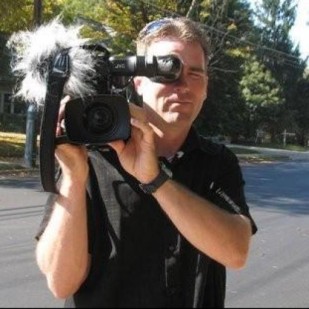 I have been a Television News Photojournalist since 1993. I never know where I’ll end up or what I’ll see. As long as News continues to happen, I’ll be there, continuing to share photos and stories.